How Inspired Product Design Can Make LED Lighting Even Better 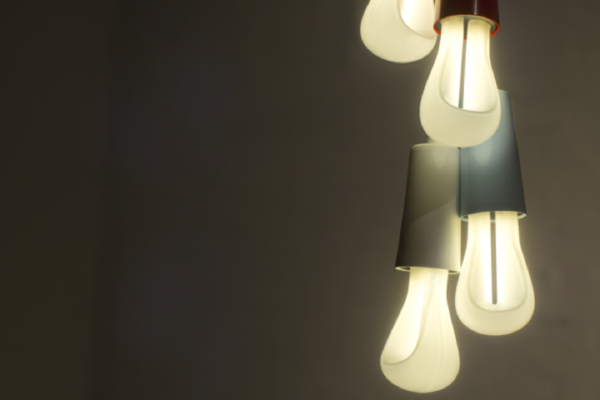 The age of the LEDs is here. It wasn't too long ago that architects and lighting designers were expected to be more concerned with form than function, because lighting functionally just didn’t change that much form year to year. Now however, as designers are more keen than ever to figure out how to harness the power of LED technology with forms and functions scarcely envisioned even 5 years ago.

Ever since the incandescent phase-out was announced years ago, the conversation to solid-state lighting has shifted from beginners' hiccups with efforts in many directions to convergence between form and function. Now, LEDs are becoming beautiful to look at compared to the high-tech or holdover designs based on the predecessors that dominated the industry for decades.

Seen the biggest little thing yet from Vode? ZipOne LED 707 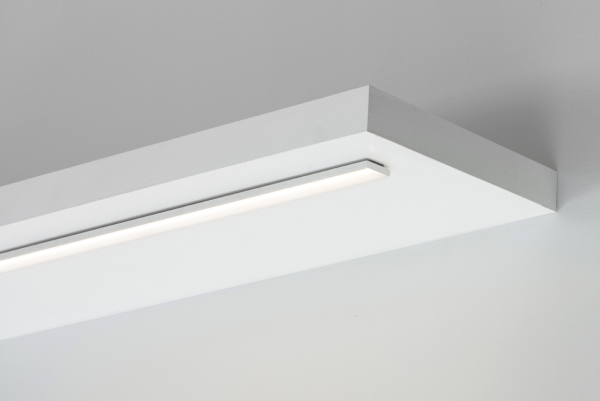