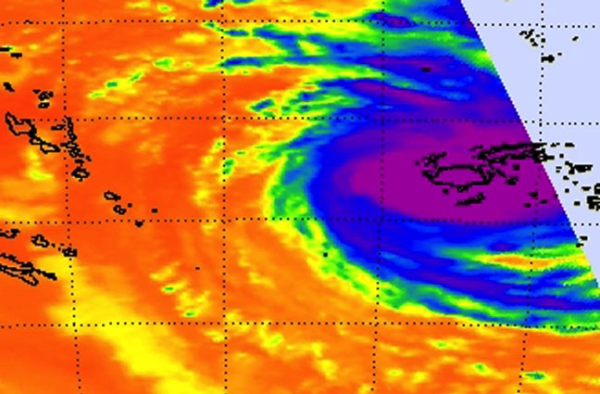 Scott Yu, Vode Lighting Co-Founder and Creative Director, doesn't hesitate to compare the shift in LED lighting design to some of the biggest technological advancements the world has ever seen.

After reflecting on his time spent in a Victorian house built in 1892 in San Francisco that still had gas pipe for lighting on-premises, he stated that the movement toward LED lights from incandescent bulbs isn't too shy of a comparison from gas-powered light moving to Edison's first flip of the switch with electricity. Obviously, some big things are ahead for lighting designers, and Yu was eager to talk about them after returning from the International Association of Lighting Designers Conference in Montreal.