Set the tone on your creativity through lighting

The muses may have looked more like a light switch rather than beautiful ancient Greek goddesses.

Although dimmable LED indoor lighting doesn't posess any supernatural powers, a recent set of studies showed that it does have the capacity to inspire creativity. According to Medical Daily, German researchers found that dimming the lights is one way to prime the brain with darkness for creativity at work, in an art studio or at your home writing desk. 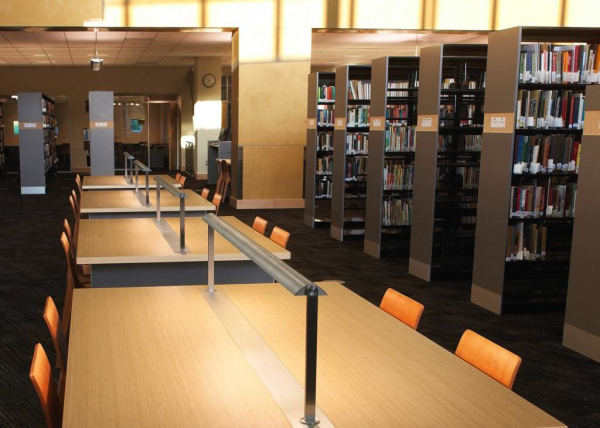 The first study tested 114 German students, who were split up into groups of two or three. Then, they were put under varying illumination conditions: dim light at 150 lux, conventional office lighting at 500 lux and bright light at 1,500 lux. Once the participants had a chance to get comfortable in their respective environments, they were given problems to solve that tested their creativity and their ability to think laterally in a short period of time.

The study results showed that participants working under dim lighting were more adept at turning on their creative juices to complete the tasks than the other two groups. Furthermore, they reported feeling more free in their environment.

"These results indicate that dim illumination heightens perceived freedom from constraints, which in turn improves creative performance," the researchers said.

The reason that dimmable commercial lighting design improves creative performance is that dim lighting helps with priming, a process that occurs when ideas or thoughts become conscious due to recent exposure to the thought or idea. Not only is this process enhanced by low levels of illumination, but also simply thinking about dark events is enough to boost creativity.

Not applicable in all situations

While this may appear to be welcome news for anyone aspiring to be the next Leonardo da Vinci or Martin Scorsese, the researchers caution that their results do not suggest that dimmable LED ambient lighting can be useful for spurring creativity in all cases.

They noted that dim lighting is only a catalyst in the idea generation phase of creativity. For instance, a student attempting to write a term paper in less than two hours may have an easier time coming up with a thesis under 150 lux. However, Steidle and Werth suggested that the analysis and implementation phase of creativity works best under bright lighting.

"Creativity may begin in the dark, but it shouldn't end there," the researchers said.

Once the student has a thesis, he or she can tune the light to 500 lux or higher to crank out organized body paragraphs with supporting arguments and a strong conclusion that adequately sums up the claims and closes out the paper.

The addition of a dimming switch in the workplace, educational facilities or other settings where inception is often necessary can be helpful. In library lighting applications, for example, dimmable lighting can be useful in private study rooms. The same is true of office spaces, classrooms and art studios. Brainstorming on a project is sometimes the hardest step, but with a simple adjustment to the brightness, getting ideas for a task may turn from a drizzle to a downpour.