Dimming is the new chill pill in architectural lighting 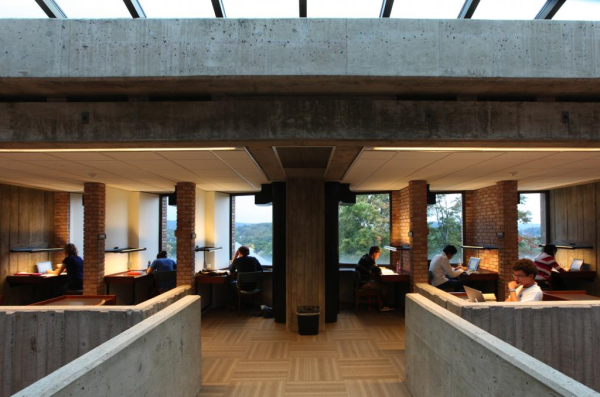 Dimmable commercial lighting design may the answer to creating a less-hostile work environment.

The Atlantic reported that a study by researchers from the University of Toronto and Northwestern University found that bright light is linked to more intense emotional responses, both good and bad. Whether one employee is in a good mood after finding $20 or another employee is upset about the lack of coffee creamer in the break room, the lighting has the potential to affect the extent to which those emotions are felt.

Researchers had students report their feelings on the warmth of a room that was illuminated by fluorescent lamps or computer monitors while the actual temperature remained consistent for both conditions. The students were then surveyed about numerous other things:

Then, researchers repeated the word-assessment test, but instead told some participants that the level of brightness in the room would have some bearing on their responses. However, they were told not to allow the environment to influence their sentiment.

Under brighter conditions, the participants felt warmer, asked for spicier wing sauce, saw the fictional person as more aggressive, had a stronger affinity for the positive words, a more harsh inclination for the negative words, found the women to be more attractive and drank more of the favorable juice.

When the participants were told that the illumination could have an impact on their responses, they were more reserved when responding to the positive words and but unhindered when rating the negative words, an indication the changes to emotional intensity are subconscious.

What does this have to do with dimming?

Whether designing lighting for an office space, educational facility or nightlife venue, specifying dimmable commercial lighting can have an effect on how occupants rate the space. Guests at a bar may have a more negative response to a poorly mixed appletini under bright light, while an office worker may be more calm about a coworker stealing his or her lunch under lower lighting.

Taking these considerations into account can be integral for maintaining occupant comfort.